“With the clinical acumen of an analyst and the intellectual rigor of a philosopher, Joel Whitebook gives us a Freud for our disenchanted but perhaps a bit wiser times. Never minimizing the greatness of the thinker or the magnitude of his achievement, Whitebook makes extensive and judicious use of the recent scholarly critiques of the man and his work, as well as of the expanded scope of psychoanalysis that has deepened, augmented, and where necessary corrected Freud’s own inaugural discoveries and formulations, pursuing his inquiry with Freud’s own ideal of the relentless pursuit of the truth. In the resulting brilliant study of the intertwining of the life and the work, we recognize a very human Freud with outsized gifts and equally outsized flaws and limitations, neither idealized nor condemned for his very real but comprehensible weaknesses and blind spots, but understood in the light of analytic neutrality in the best sense.”-

“Joel Whitebook presents to us an extraordinary new biography of Freud. In contrast to the classical biographies is he in a position to use our current psychoanalytic knowledge on the early development of the child and the early mother-child relationship for showing us the development of Freud’s personality and his theoretical work in a new light. The missing of the maternal dimension in the unfolding of his ideas was one of the most important consequences of Freud’s early traumatic experiences for his thinking. With his profound psychoanalytic and philosophical knowledge, with great empathy and integrative strength Whitebook brilliantly describes the central motifs, the creative ways and also the wrong tracks in the development of Freud’s theoretical thinking confronting it with critical issues in contemporary psychoanalysis and philosophy. For Whitebook Freud sought to complete ‘the unfinished project of modernity’. He considers him not only as a defender of a rationalist version of Enlightenment but also as one doing justice to the truth content of the irrational dimension of the psyche. Whitebook presents Freud to us in a new, stimulating and fascinating way. His book is a masterpiece.”

Perversions and Utopia: A Study in Psychoanalysis and Critical Theory 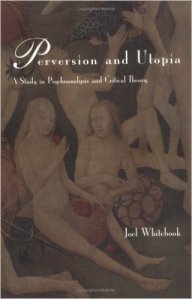 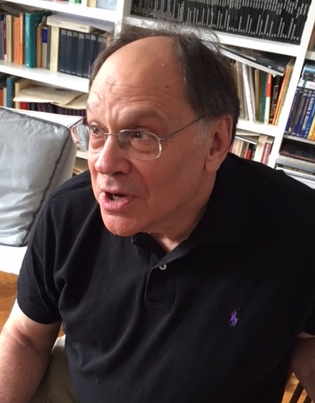